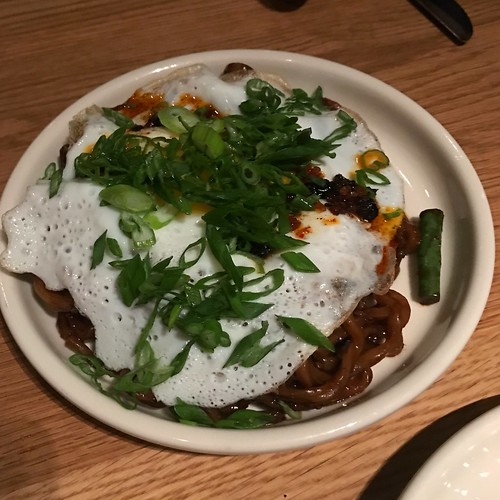 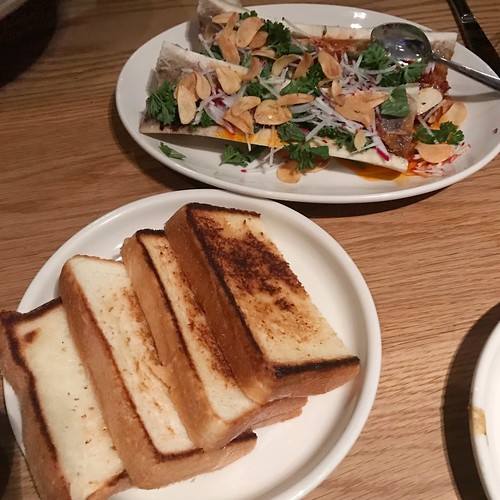 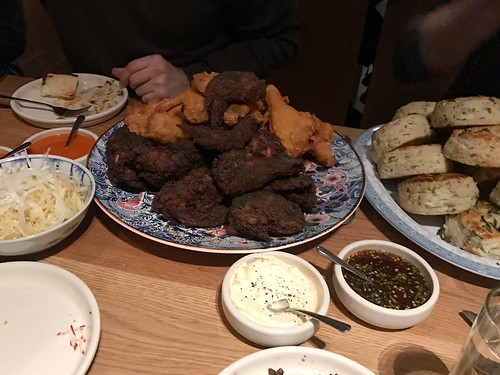 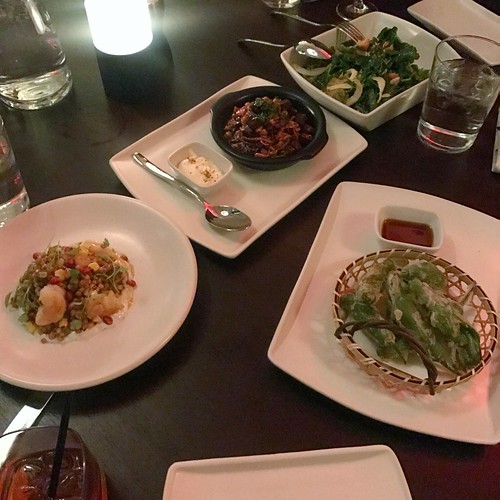 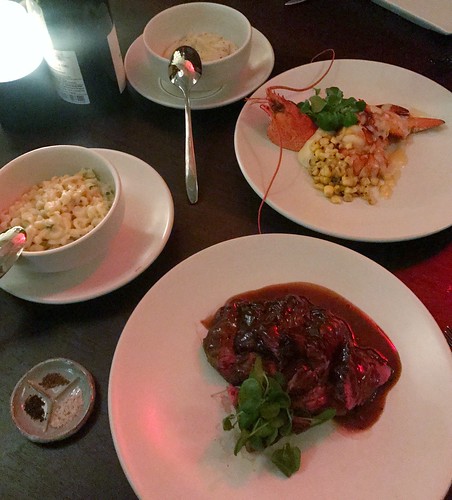 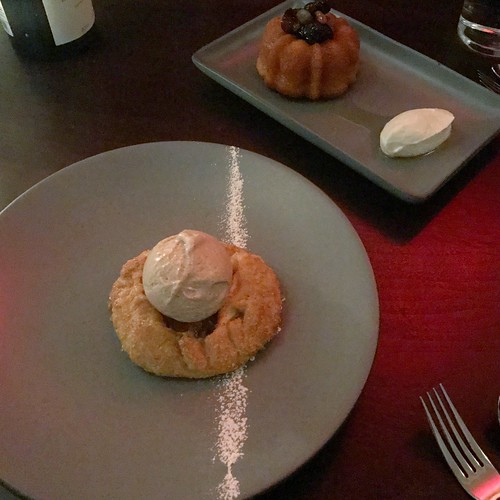 You are currently reading Momofuku Nishi and Blue Ribbon Federal Grill at Notes on Food.