Scotch eggs and steak tartare with Christine at Dead Rabbit, where she first told me she was going back to California 😦 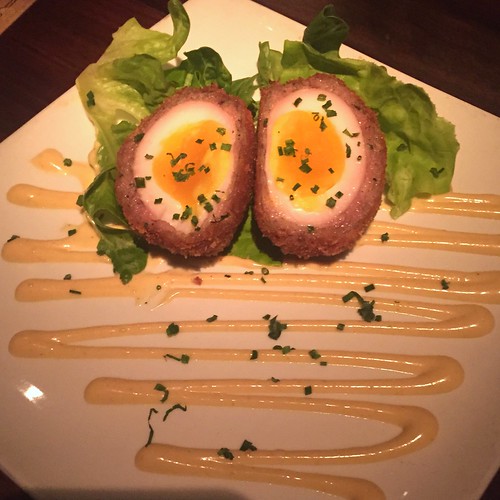 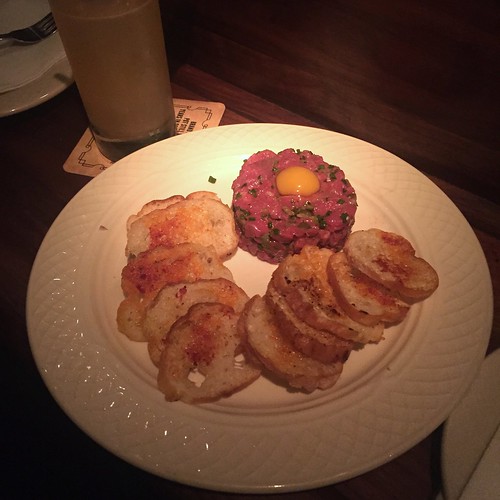 A relaxing night in with Spunto 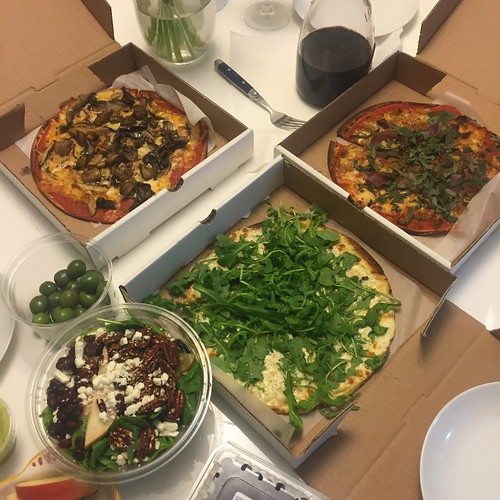 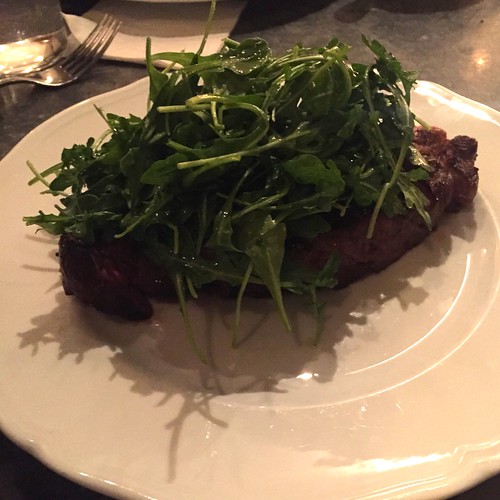 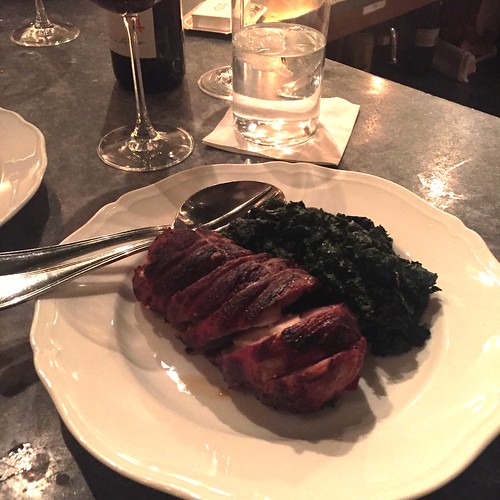 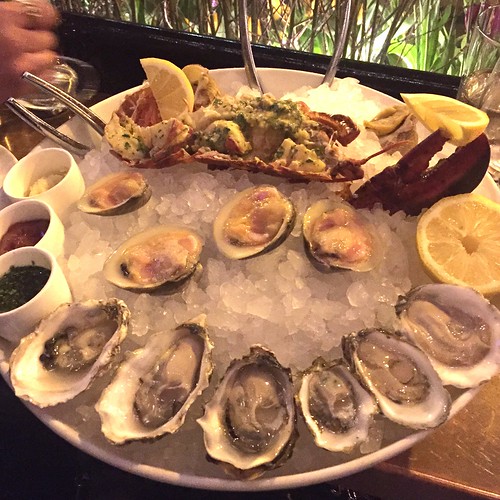 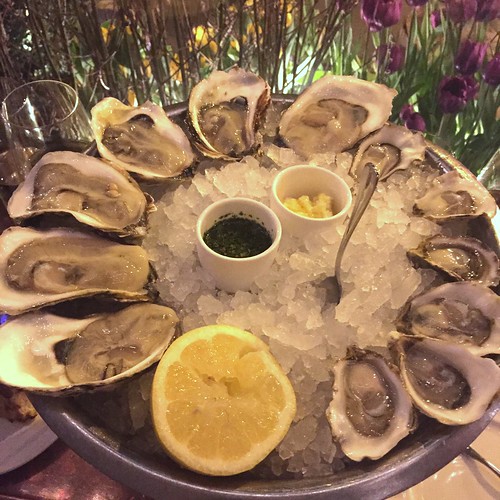 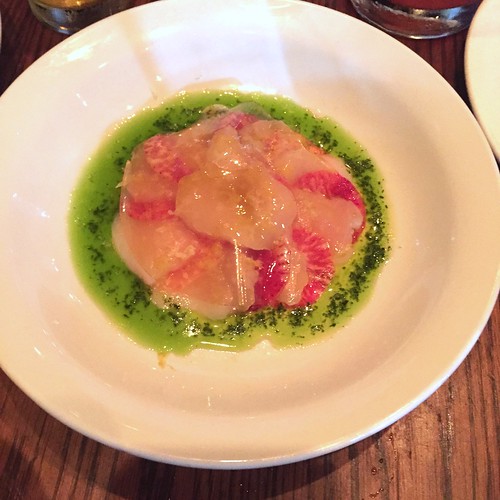 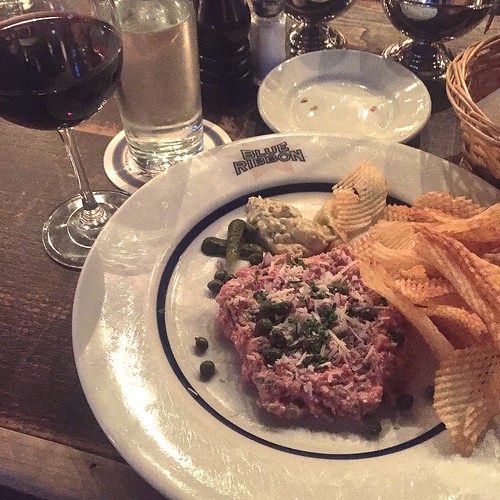 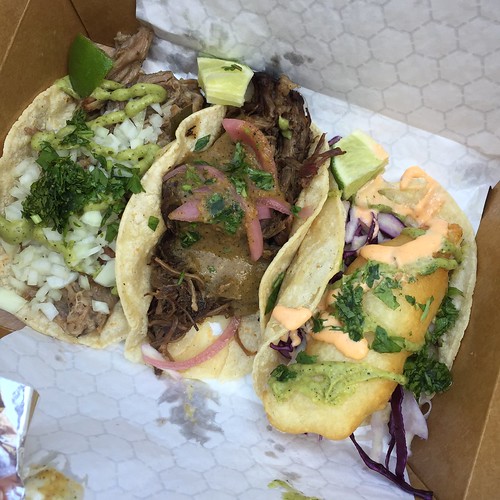 Hot pot during a brief trip back to Edison, NJ 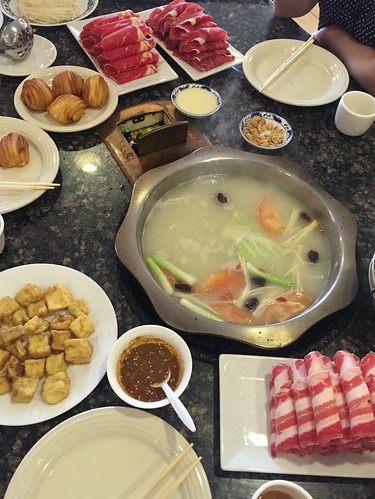 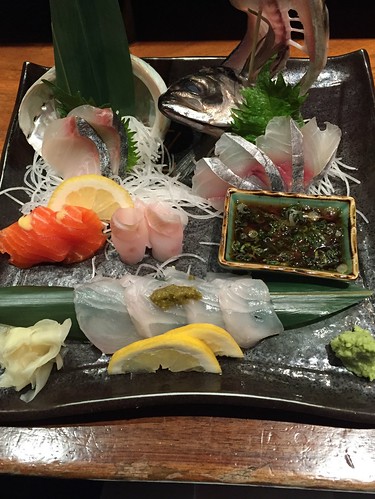 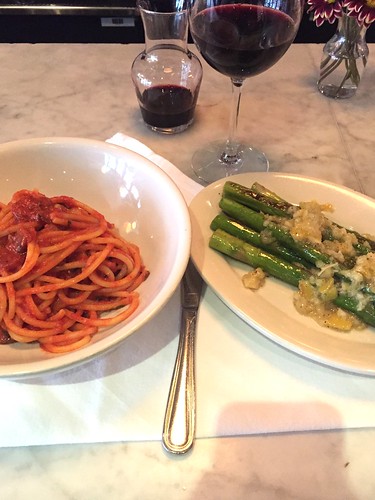 Shots from the beautiful China: Through the Looking Glass exhibition at the Metropolitan Museum of Art (GO) 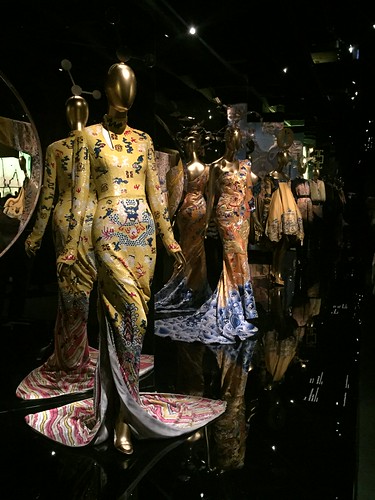 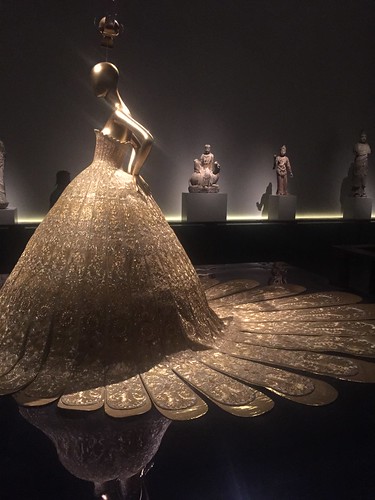 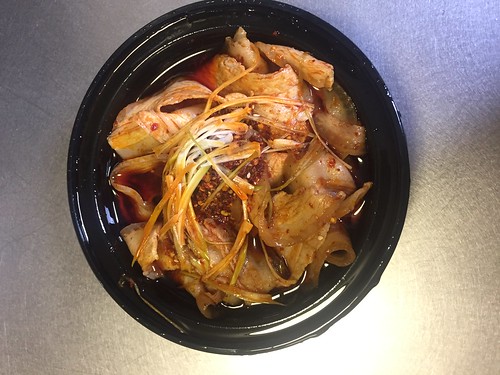 Christine’s good-bye, hosted by Artemis and one of my favorite wines of the night 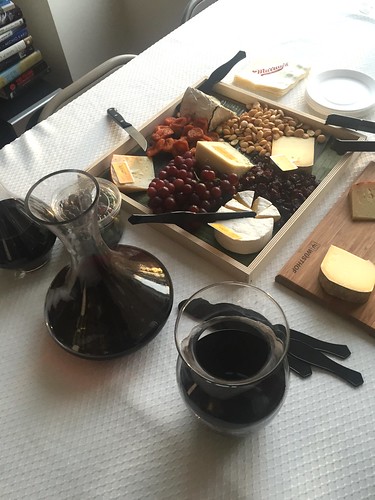 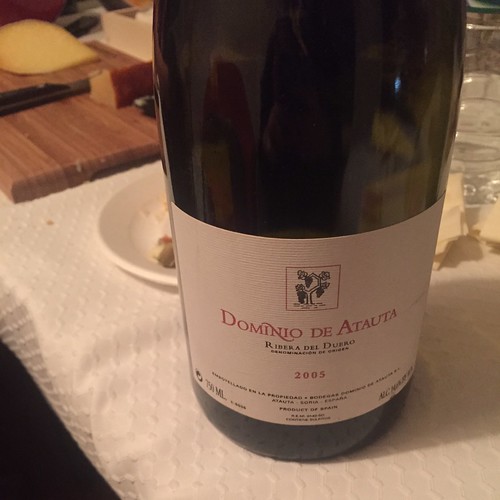 Excited about the next few posts coming up…whenever I manage to get to them.

About two weeks ago, I was able to visit two museums that could not be more different from each other. The Museum at FIT was featuring an astounding exhibit of some pieces from Daphne Guinness’s large collection of haute couture fashion (unfortunately photos were not allowed). In addition to being heiress to the Guinness brewery fortune, she has always been known for her eccentric taste, obsession with eye-popping jewelry, close friendship with the late Alexander McQueen and Isabella Blow (she bought Blow’s entire collection after her death to prevent it from being fragmented), and penchant for sky-high heel-less shoes.

The exhibit itself was divided into six parts – Dandyism, Exotic, Armour, Chic, Evening Chic, and Sparkle – each of which explored a certain aspect of her style. For example, Dandyism featured some of the most beautiful, well-fitted men’s coats (many of them custom-made by McQueen or Chanel) that I’ve ever seen. And there were displays for just her standout shoes, spiky and studded or velvet and everything in between. It was crazy to imagine all of these gorgeous clothes belonging to a single person, but at the same time, you had to at least respect that such a woman didn’t give a s*** about going with the mainstream and dressed however the heck she liked.

Although the exhibit ended January 7th, I’d highly recommend stopping at FIT if you’re close to Penn Station nonetheless. Admission to the museum is free and there is a permanent exhibit called “Fashion: A – Z” which takes you through different styles (from Mainbocher to the latest Givenchy collection) without being boring.

The second museum I visited was the Cloisters (owned by the MET) all the way up at 190th Street. A bit of a trek, for sure, but well worth the 30 minute subway ride. Although I don’t know too much about medieval art and architecture, I found all the different courtyards and displays (ranging only from the 12th to the 15th century) to be awe-inspiring and peaceful when considering how old these buildings were. There was also a monk’s garden, which I can’t wait to see in spring and summer when I visit again, as well as an interesting exhibit called “Game of Kings” about the Lewis chessmen (the oldest chess set known to be in existence).

However, I have to say that my favorite pieces at the museum were the “Hunt of the Unicorn” tapestries, which covered an entire room, as well as the beautifully made Belle Heures illuminated manuscripts, owned by the Duc de Berry and made by the Limbourg Brothers. I’d studied these pieces in my art history classes in undergrad and didn’t even know they were housed at the Cloisters until I looked over the museum map. So it just goes to show that some treasures are much closer than you may think.

Yes, 190th Street is further away than most would like and fashion isn’t something that catches everyone’s eye, but if you have some spare time one weekend, I’d highly recommend visiting either one of these places and maybe, just maybe, you’ll surprise yourself.

You are currently browsing entries tagged with fashion at Notes on Food.