Maialino and some bar favorites

One of my favorite bars in NYC is Booker and Dax, right next to Momofuku Ssam Bar in the East Village. They have really well made cocktails (I’ve never ordered something there that I didn’t like but the bee sneeze and the tropical thunder are my favorites) and there’s no standing so customers aren’t on top of each other and you can hear what your fellow guests are saying. One night after attending an opening reception for the new Whitney Museum, we were looking to get drinks and dropped by right before closing. Started with two rounds of cocktails and then escalated to the seriously awesome 13 year old Van Winkle Family Reserve Rye. It was my first time trying any of the Van Winkle offerings and one could only describe it as a warm, velvet strangulation. By the time we left the bar, we were tired and struggling and in a moment of weakness, walked over to Crif Dogs on St. Mark’s to get something to soak up all of the booze we’d consumed. Ordered the jon-jon deragon (everything bagel spices, scallions and cream cheese), the chihuahua (a bacon-wrapped dog with avocado and sour cream) and the loaded tater tots – a total (but amazing) gut bomb that saved us from terrible hangovers the next day. 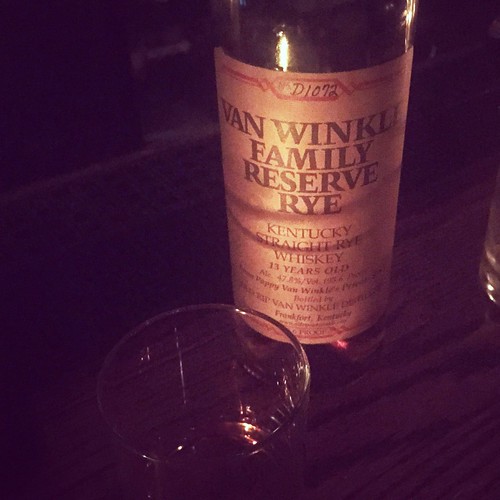 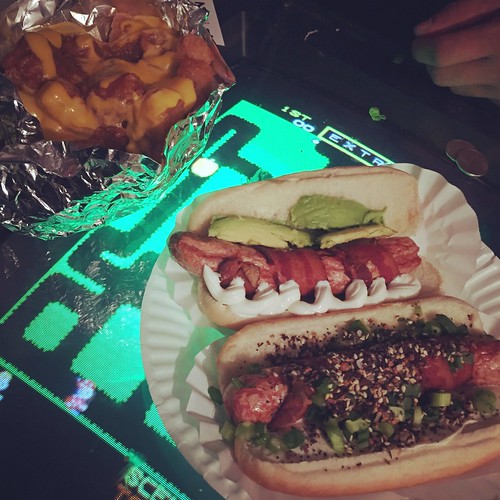 Some time late in April, Artemis and I had dinner at Danny Meyer’s Maialino right near Gramercy Park and it was such a treat. We started with the fritto misto (super crispy and surprisingly light mussels, octopus and soft shell crab) with a mayonnaise-y dip and then split two different pastas – the bucatini all’amatriciana with spicy tomato and guanciale and the tonnarelli a cacio e pepe with pecorino and black pepper. Really well executed and super flavorful despite being some of the simpler primi options on the menu. 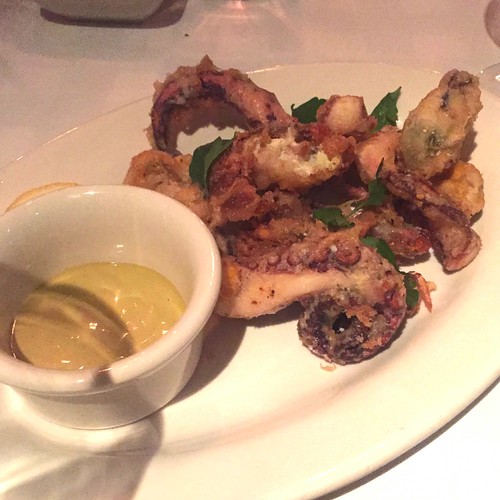 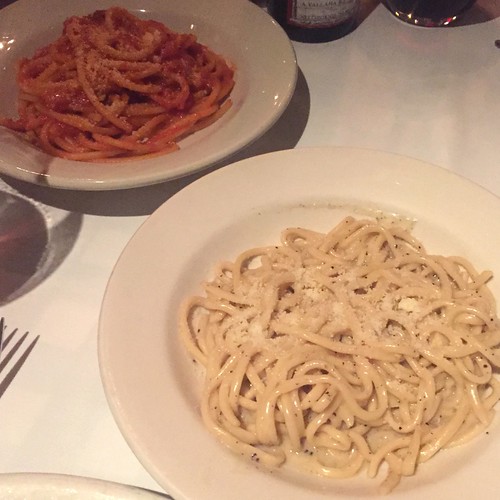 For our main course, we split the duck arista, served with morels, spring peas and charred scallions and roasted sunchokes with maple and anchovy. Both dishes were incredibly savory. It was probably only my second time trying sunchokes and this version got me absolutely addicted. They were slightly sweet and creamy on the inside with so much umami from the anchovy. They’re no longer on the menu which makes me sad but I’ll just have to go back the next time they’re in season. We also got the opportunity to try some really amazing wines thanks to our sommelier, Paula, who was very in tune to what we were looking for and even poured a couple extra tastings for us to try. The attention to detail in the food and wine and warmth from the staff throughout made this a really enjoyable experience and Maialino remains one of my favorite restaurants in the city. There’s a reason that Danny Meyer and his team have earned so many accolades over the years. 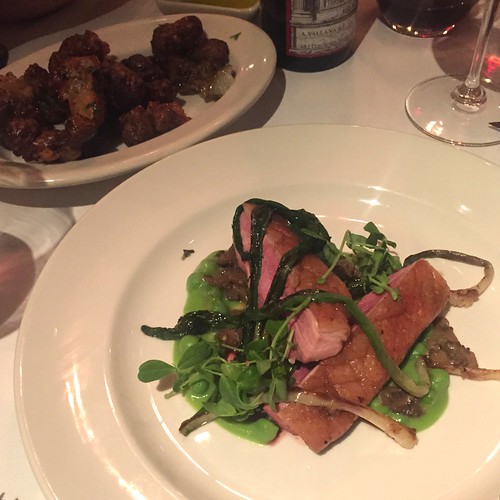 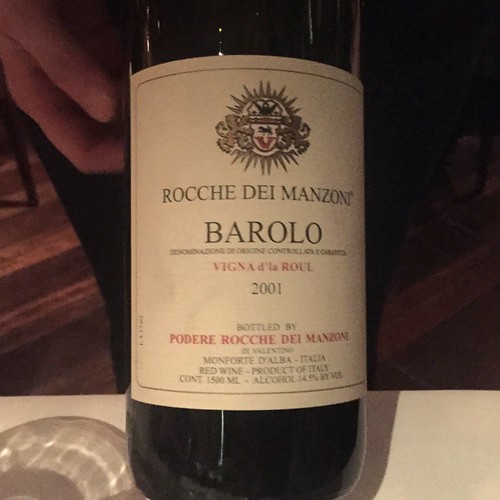 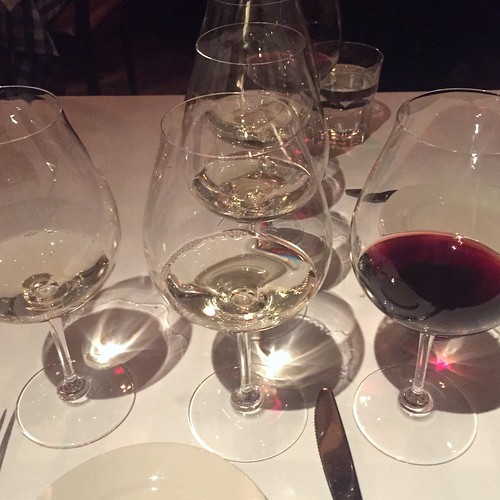 Another bar option down in the Financial District: the relatively new Cedar Local, which is conveniently located right by the office. FiDi isn’t really known for its dining and drinking options but Cedar Local has some pretty nice cocktails (my go-to is the East Side with gin, fresh cucumber, lime and mint) and slightly fancier versions of bar food, like their plantain and potato chips nachos, sliders with dijon mustard dipping sauce and fried macaroni and cheese balls. It’s a great place to unwind after a busy day at work. 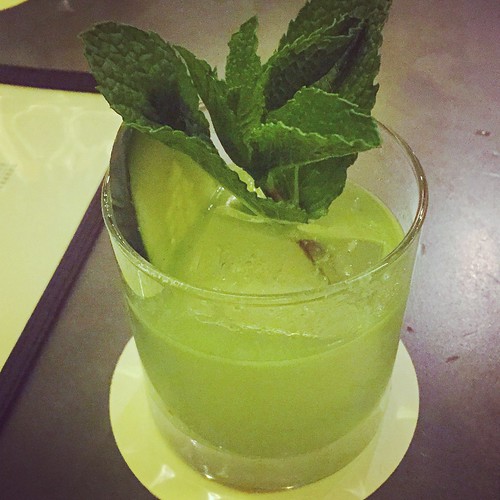 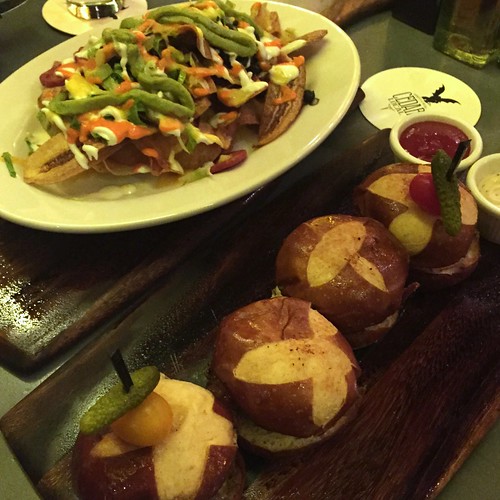 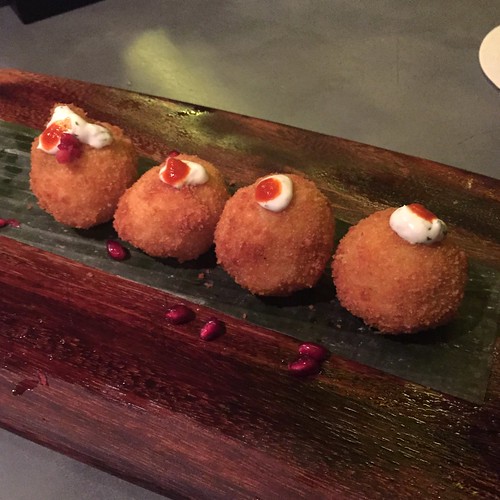 You are currently reading Maialino and some bar favorites at Notes on Food.